I will not update a good chunk of my maps anymore and reason is in this game version there can not be more than 1 Natural Wonder per type. That means basically my Warhammer map for instance is not eligible in the validation tool and wont be launched in your game when selected, contrary as it has been for the map contest version of the game. It is broken in that state. If you are asking "but why, just remove the wonders!!!!" Yes, I am uploading a scrappy version of this map without the wonder assets that I used before for volcanos and fantasy large scale wonders (just a mix of every one we had in this editor).
I could do with landmarks when they will fix the related map editor bug, maybe. Still wont be the same thing neither visually or gameplay-wise.
I shall wait untill Amplitude starts to listen people and fix this or alternatively they will add more assets as I suggested down below before this patch came out. Sorry guys, it's beyond me.

I have done a lot of "handmade" work in the Map Editor to resemble in detail what we get in Total War Warhammer 2 Mortal Empires and what we will surely get in upcoming Total War Warhammer 3 in the form that community named Immortal Empires. I have taken many creative liberties here and there because the "known" Old World setting isn't complete in details.
I'm talking about specific resources by area, climates and even region shapes and form (trying to match Humankind gameplay peculiarities).

Basically Warhammer World Map is kinda "Earth grown with myths and steroids", should be fun to play as if only Humankind was spawn there by the Old Ones!

HYPE TRAIN FOR GRAND CATHAY AND THE GREAT BASTION - Brits are doing it right!

As a side note, step by-step improving this map evolved recently in a lot of personal research in old school lore and dusty maps that GW released in so many years, plenty of discrepancies and contradictive infos... still I'm really loving this work of mine and I want to keep it up untill I will be ok with the end results, even if it takes more than the already several days spent on it.

When I've read about the Map Contest I instantly got inspiration to work on Warhammer World. I have plenty ideas for Humankind since I'm having a lot of fun right now playing it, so this is my first official attempt to create a Huge Size 150x88 balanced map for 8 players in my on-going "Detailed Fantasy" map series.

As previously said in the summary, I will for certain add Landmarks. Sadly when I tried I almost lost all my work on this huge map and I had to find strings in the save file to literally "save my day" and then deliver my 1.1.0 only to realise how many problems I had with that so i made various attempts before the 1.3.1 you can find below - Actually my main file is on version 1.6.6

To be clear about how did I tried to "balance" them, I have mostly spread them in a lorewise way. This may seems excessive for some areas, lacking for others and after many patches I tried to reach a compromise but being human (without even too many datas about how Humankind does this by map generator scripts and a tool in the editor to check placed deposits positions) I could have done many mistakes about that matter.
I want to point out two major interpretations of some modifiers that I used in this map:

- Reefs are used to represent many jagged coasts and isles
- Wasteland is used to represent highly corrupted and inhabitable tiles as Chaos Wastes, a bit of Darklands, some rare points of interest like The Circle of Destruction in Naggaroth
- Many spices/drugs/alchol are not present in Warhammer and many others are not present in Humankind, so I just mixed them for gameplay purpose (sad noises about Wine)
- Volcanos are very present in Warhammer World, also as many strange grim fantasy landmarks ( the Black Pyramid for example in my map consists in a lonely mountain surrounded by wasteland and uranium) so I just spammed Vesuvio in lack of other assets; this process I made has been replicated for more Wonders all around the world, making some Deeds in Humankind Fame Score kinda "popular" among players
- Overall you might find this map very woody, basically because the setting is full of wooded lands but also because I personally think you may now decide to keep it that way or just go full lumberjack

Q. Why there is a Weapon deposit while I am in the Neolithic Era?
A. Because represent some legendary spots for ancient magic smithing in the setting, I put it down to represent it since the last luxury resource avaible in the editor is indeed Weapons!

Q. Why my map is so deformed and different from preview?
A. This map should be played as Huge 8 Players (honestly I wish we could be able to get even more players for such a great scenario). So check that you have picked HUGE size in the game rules page before starting the game. Also It could be a previous map file, check the changelog in the left UI of MOD IO or select the primary file at the end of this page before comment section!

"Improving Humankind Gameplay Together!" is a good motto.

So I'm gonna follow this rule of thumb and looking forward into:
- Landmarks of course
- More details
- Bug fixing
- Listen to advices
- Planning on add more assets when will be released by devs
- Adding more Players when it will be possible to do so (20 players wet dream)
- Maybe preparing ideas for a Mod Overhaul when the Mod Kit will be ready

If you wanna support my effort you could contact me in private. 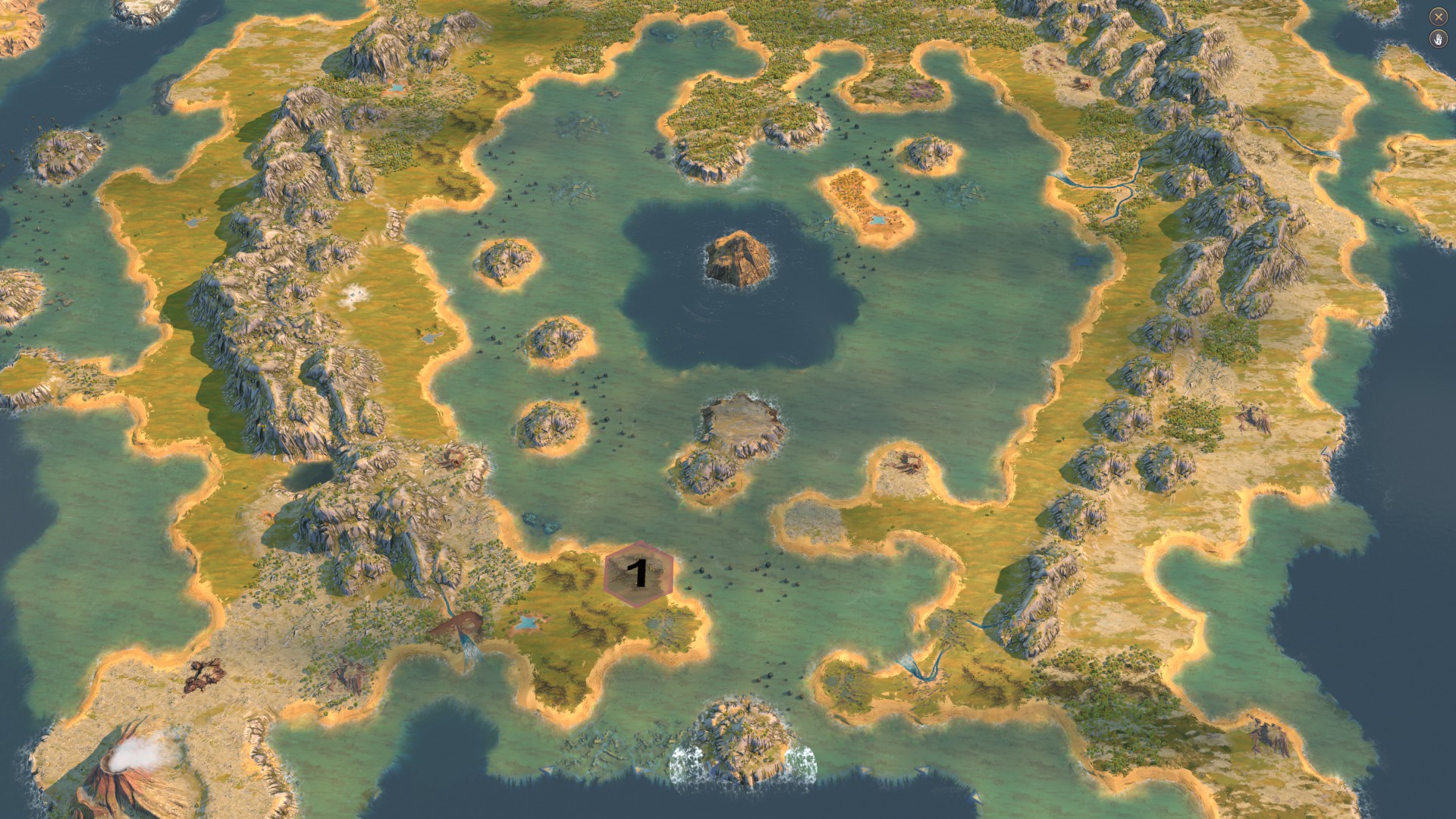 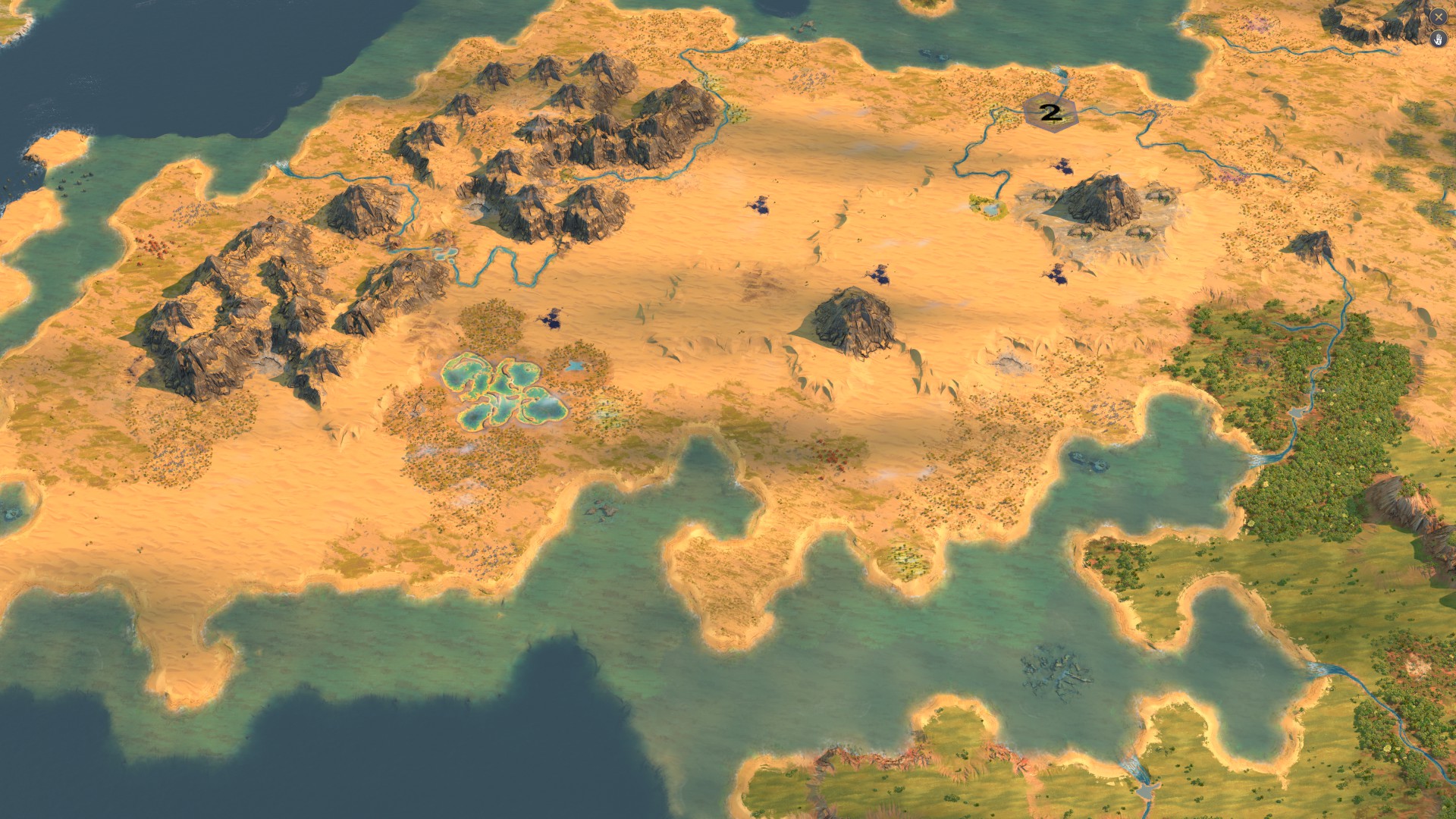 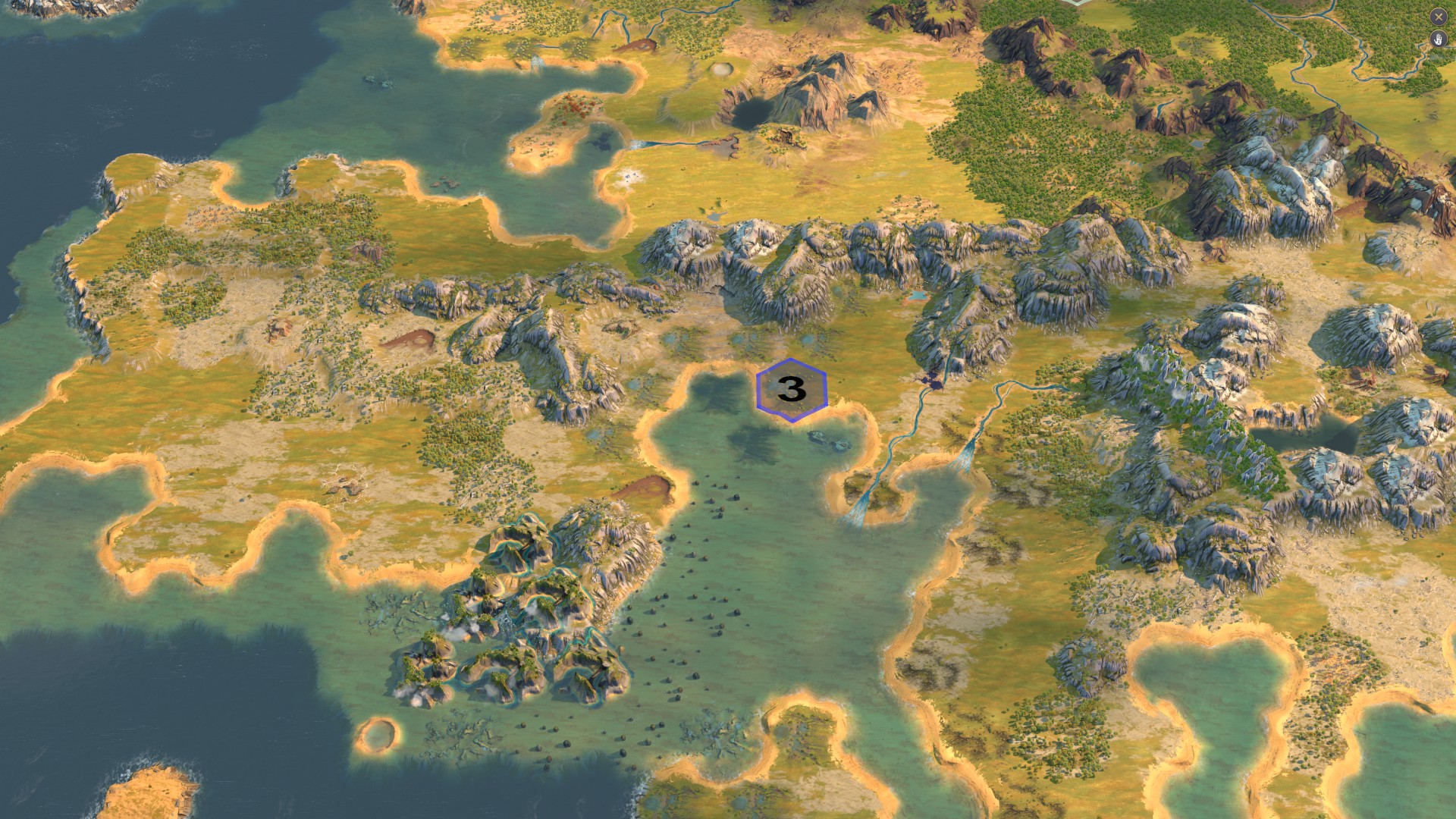 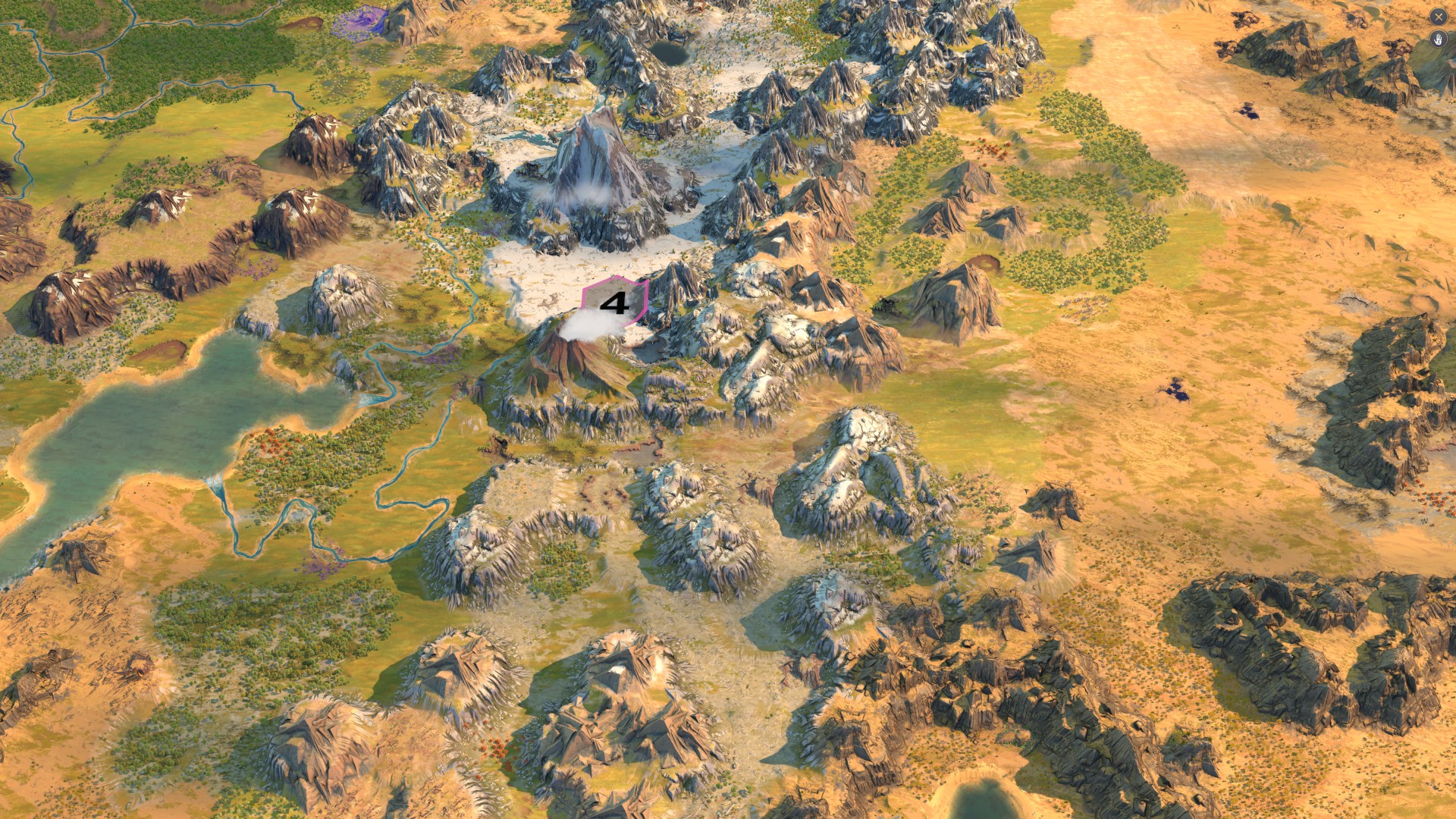 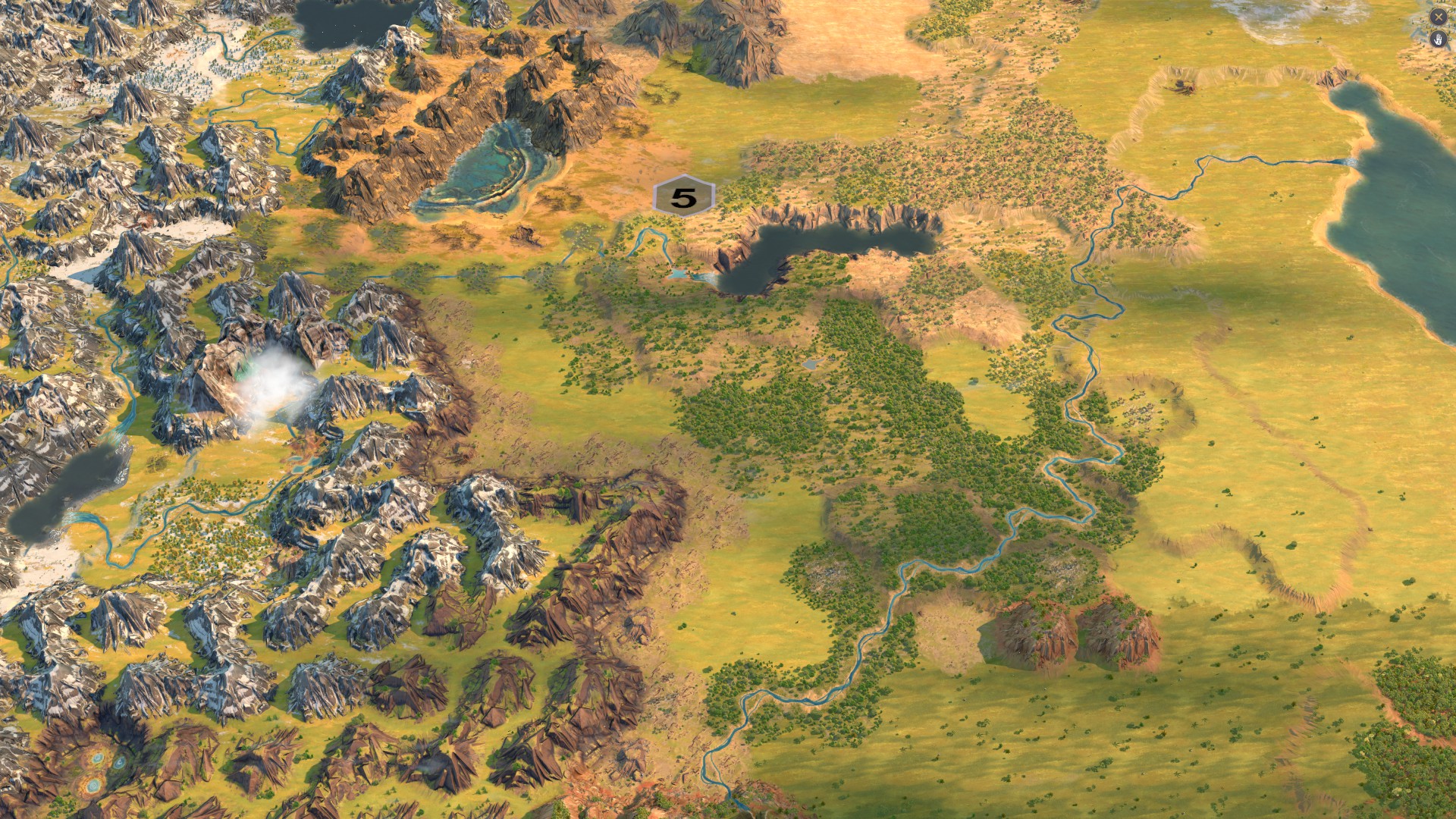 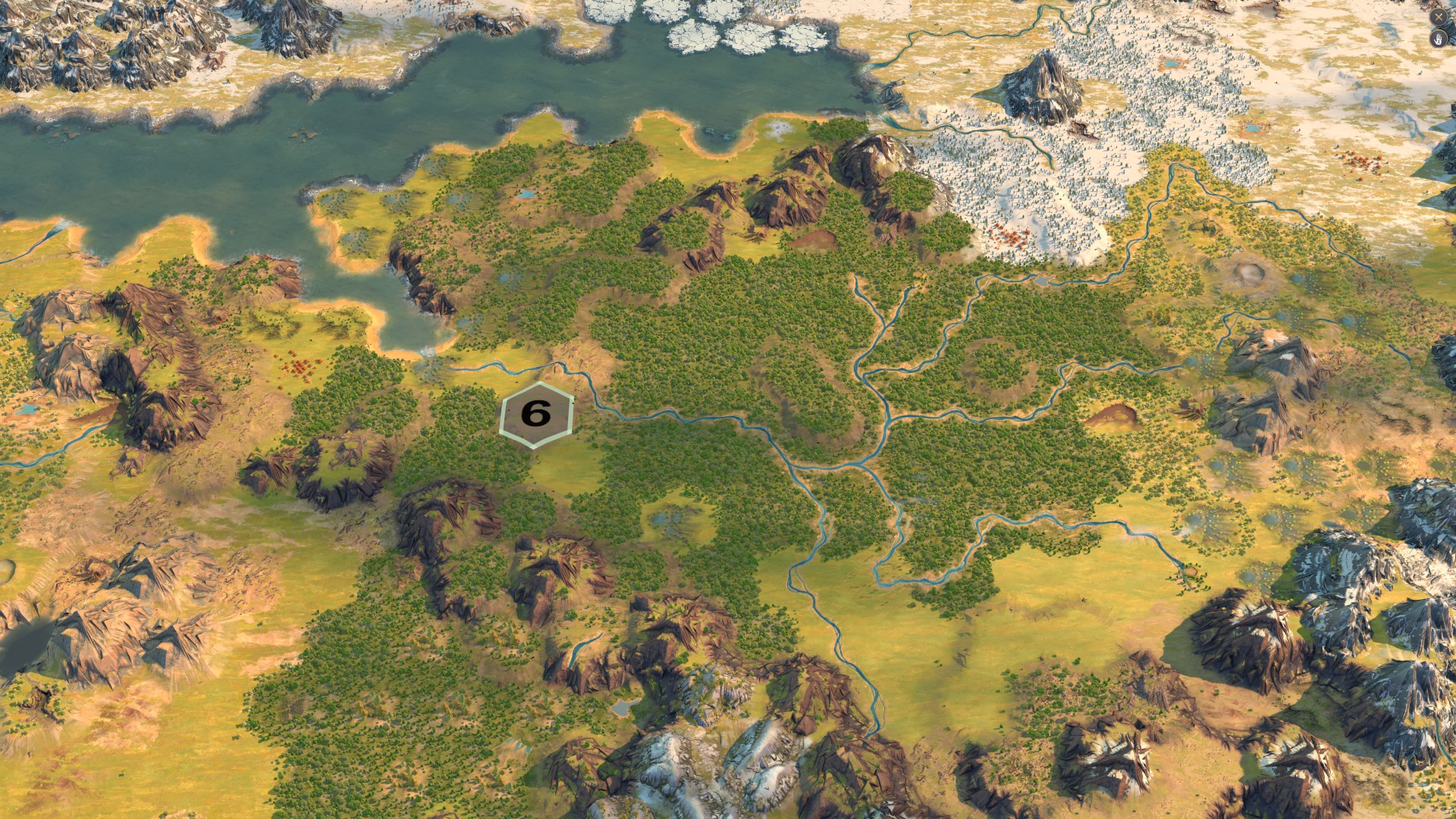 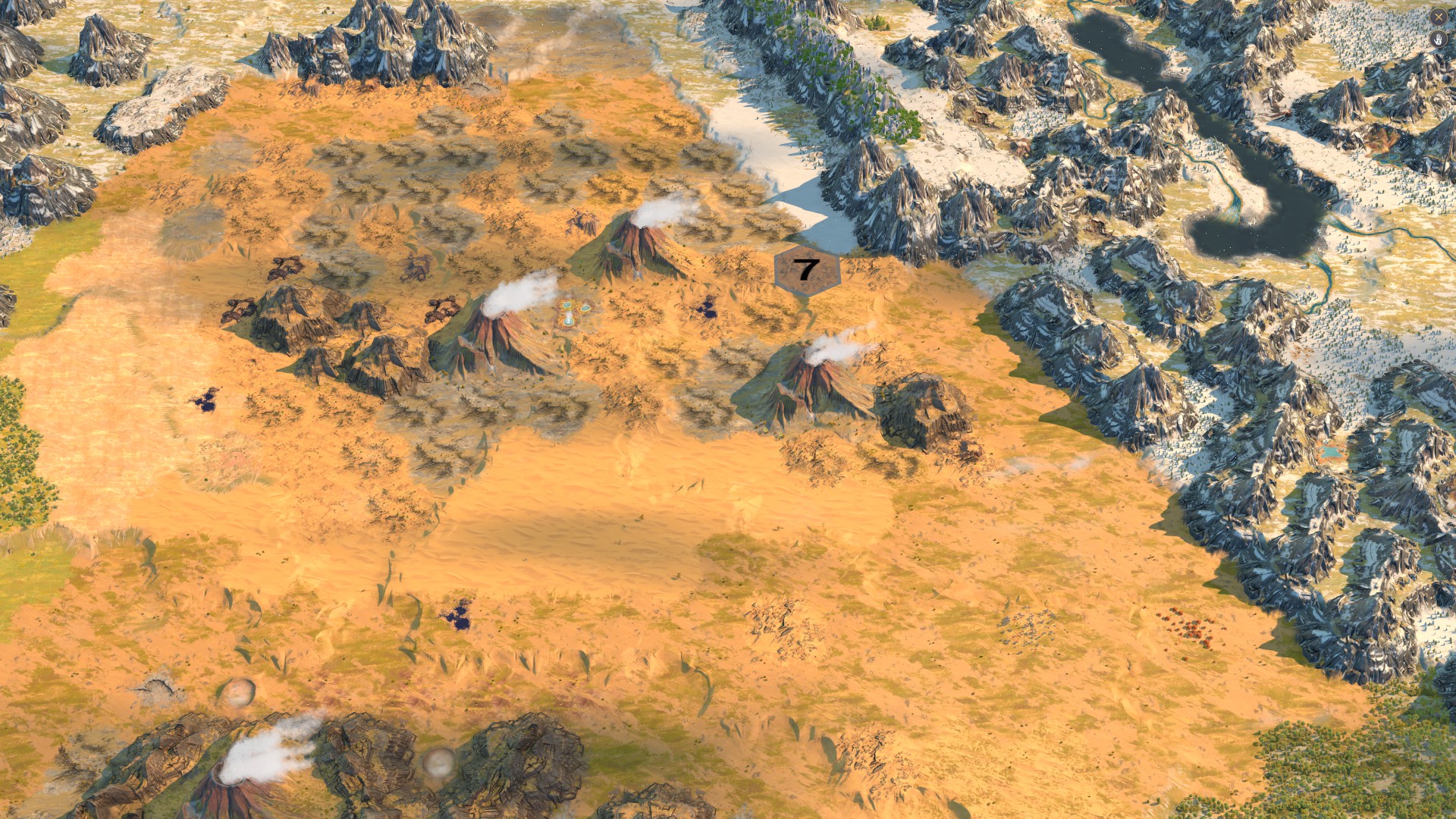 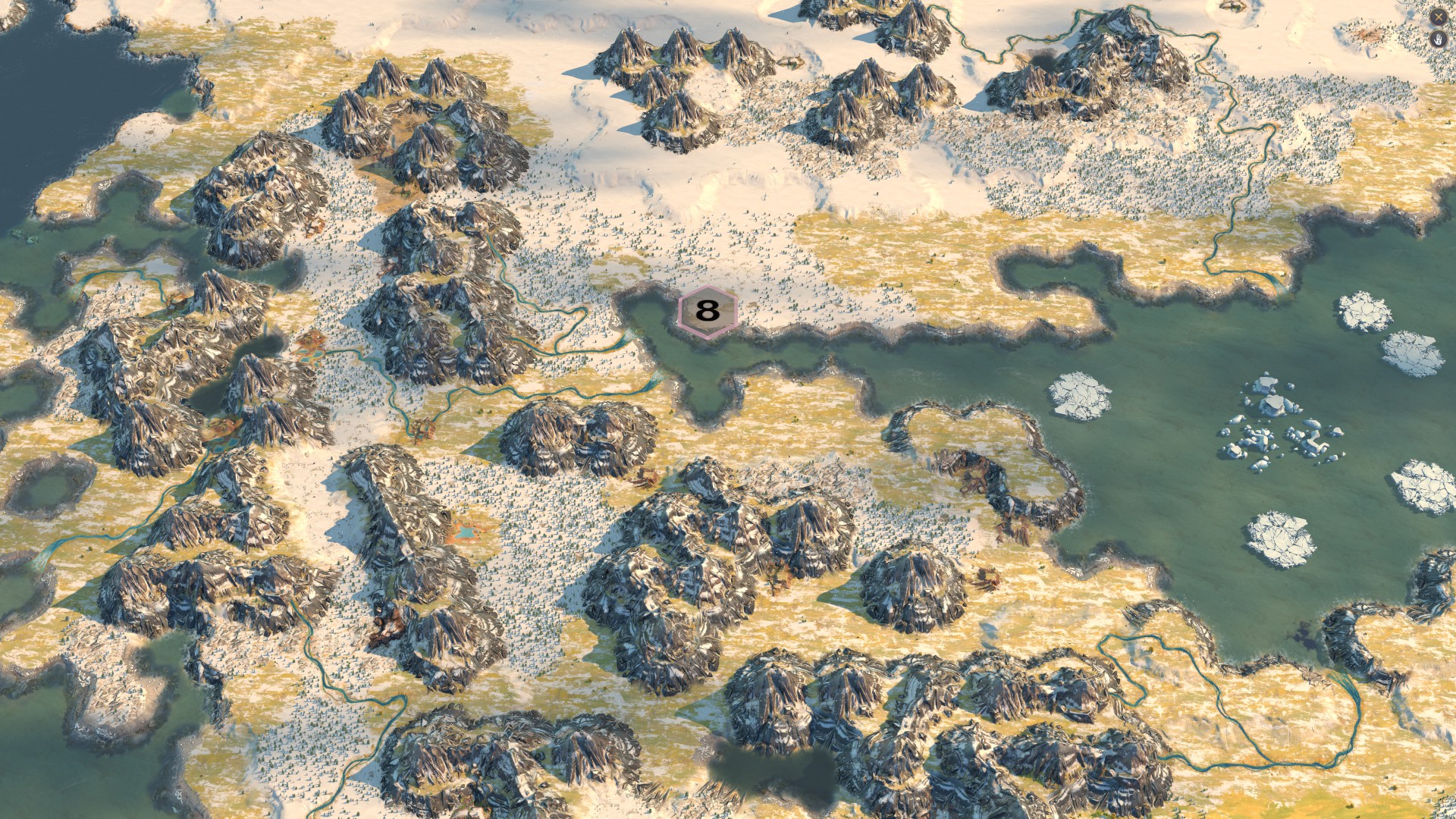 5. Next you can add your own Spawns. For more information, see III. PLACING STARTING POINTS in the Humankind Map Editor Manual

6. In the end click the top left button that says 'Save As'. Preferably save it under a different name ( like "Warhammer Old World Better Start Pos").

Hopefully someone will enjoy my mod, I've applied to the contest and I'll make more maps for it and even further to the future of our journey into this wonderful videogame.


Also If I will get another game edition by winning any related prize containing it I will make a small random contest with supporters to gift it since I already own the game copy on steam! :)

Obviously to SEGA, Games Workshop, Creative Assembly, Amplitude Studios and our strategy 4x lovers community!
And my loving girlfriend that helped me out to start this self-confidence test about homemade (and noob-ish) game design! I am so happy to play Humankind with you!

P.S and to the Youtuber Memer Tarriff (that makes me lol evrytime) for the funny little "I NEED IT" Thorgrim's video intro!

Really fun. I noticed the merchant's special ability doesn't seem to be working. It wasn't broken on the last custom map I played, but I don't know if it has something to do with this map.

Map version updated. I suggest to read my long written description for a better understanding. Have fun with what remains of the map!

So what exactly does it mean? The map lost wonders mostly?

Yep! At the moment there is 1 copy of each Natural Wonder instead of plenty I used previously around the world...
I'm keeping all my changelog files transparent and avaliable for the community, so you can check by yourself in the Map Editor how that had to be changed from 1.6.5 to 1.6.6

I hope so! Sigmar, bless this ravaged body!

all maps have the same likes. looks like paid likes

It's called support. Some people have people in their life who love and support them, Krillezockt.
I hope you have the support of your friends and family too, and if you're gonna publish a map I hope they will come to support and try your work.

That's rude to assume, I guess you could make this statement to anyone who shares his work with caring friends... There are other creators making several maps that have all kinda the same amount of interactions.
I like to share my hobbies and I'm active in strategy mod communities because I love the genre, if something I do is appreciated gives me a solid reason to produce and maintain more content!

I had the same idea yesterday, and after spending some times workin on it (i only finished Lustria) i added some landmarks...so my map got bugged and i give up.
Sad story apart, this is a GREAT job! I will surely play your map with my friends and vote for your map in the humankind community contest!

I know your feeling mate, sorry to hear that...
I hope you will have some fun with your friends playing it tho and thanks for the support! :D

As a heads up, currently adding landmarks bugs out the map editor save.
So we'll have to wait on a patch to fix that before you can add any.

OMG how many details!! Amazing work, it's clear how much of a fan of Warhammer you are!