Hello there! Thats my second attempt to recreate "handmade" a map (with Humankind editor of course). This time I'm bringing Westeros, the big old continent inspired by Great Britain, Scotland, Wales, Ireland and other isles from the North Sea. Westeros is the renown scenario of A Song of Ice and Fire (also known by the tv serie Game of Thrones). I have used my copy of the "World of Ice and Fire" to focus on Westeros; I do not think we can resemble yet the whole known world itself with only 8 Players in Huge Size, so I opted for this continental focus!
Opposite to my previous mod, this provides a more "credible" fantasy scenario where you can rpg more easly because only Humankind is really relevant in this low-magic setting!

Whats the best trait in all Humankind? Learning for the sake of improvement!
Thats my bland answer obviously, but I'm pretty sure that this is the way for "modders" without experience like myself.

After Warhammer Old World I was looking into several projects to bring into Humankind and my first idea was indeed Westeros.
This map is a Large 130x76 8 Players map, I can tell even more balanced and challenging than Warhammer one because all major Houses are present (so you could customize as you like) and very close to each other so the game coul be interesting in difficulty range from Blitzkrieg to Endless modes.
I also tried to respect topography as much as I could, but giving myself license to maintain gameplay mechanics on the road.
What about Wonders? I decided to put in just two of them this time, trying to reduce them to 0 in future maps. Tell me if my decision is wise or not!

I'd love to improve it with more assets in the future, but right now I'm pleased by this release version - current version is 1.4.3

I will make sure to add Landmarks and that's it.

Spawn Points (04/09/21 note: due to some mod.io personal image folder maximum size issue, I cannot update the following images to the currently live Map Version. You can still look at Medias right on the map page and compare live version screenshot with previous Spawns areas) 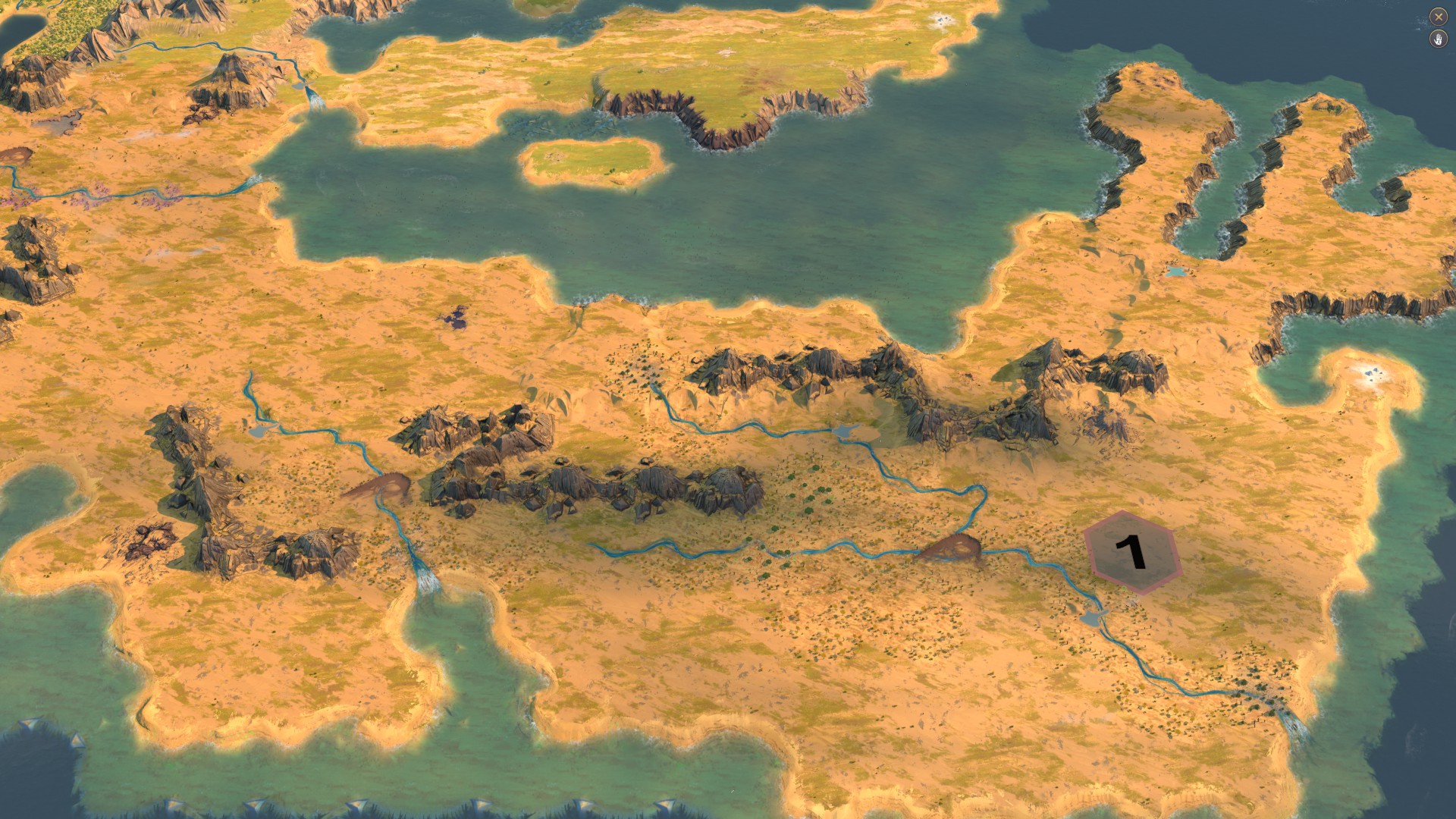 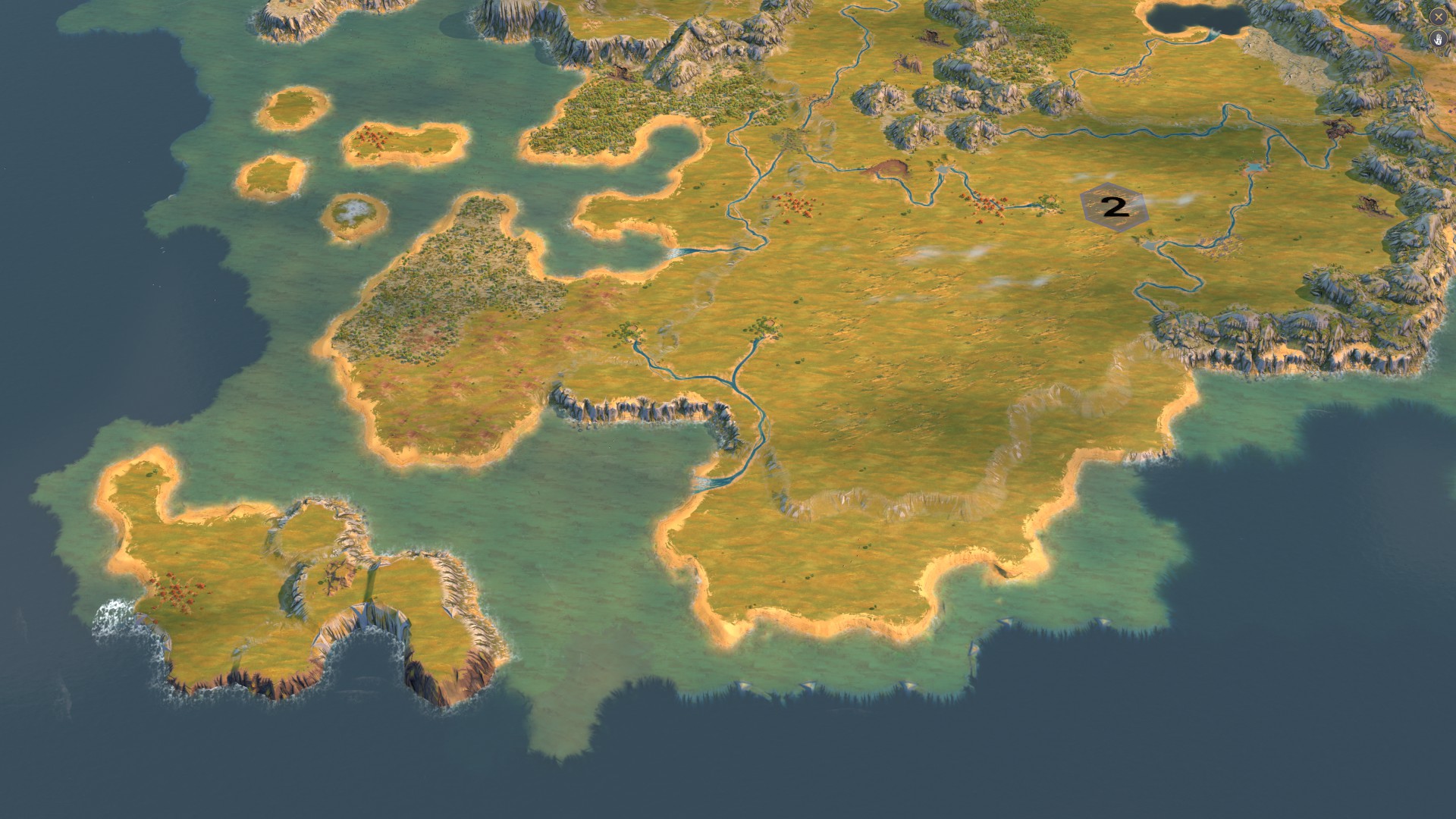 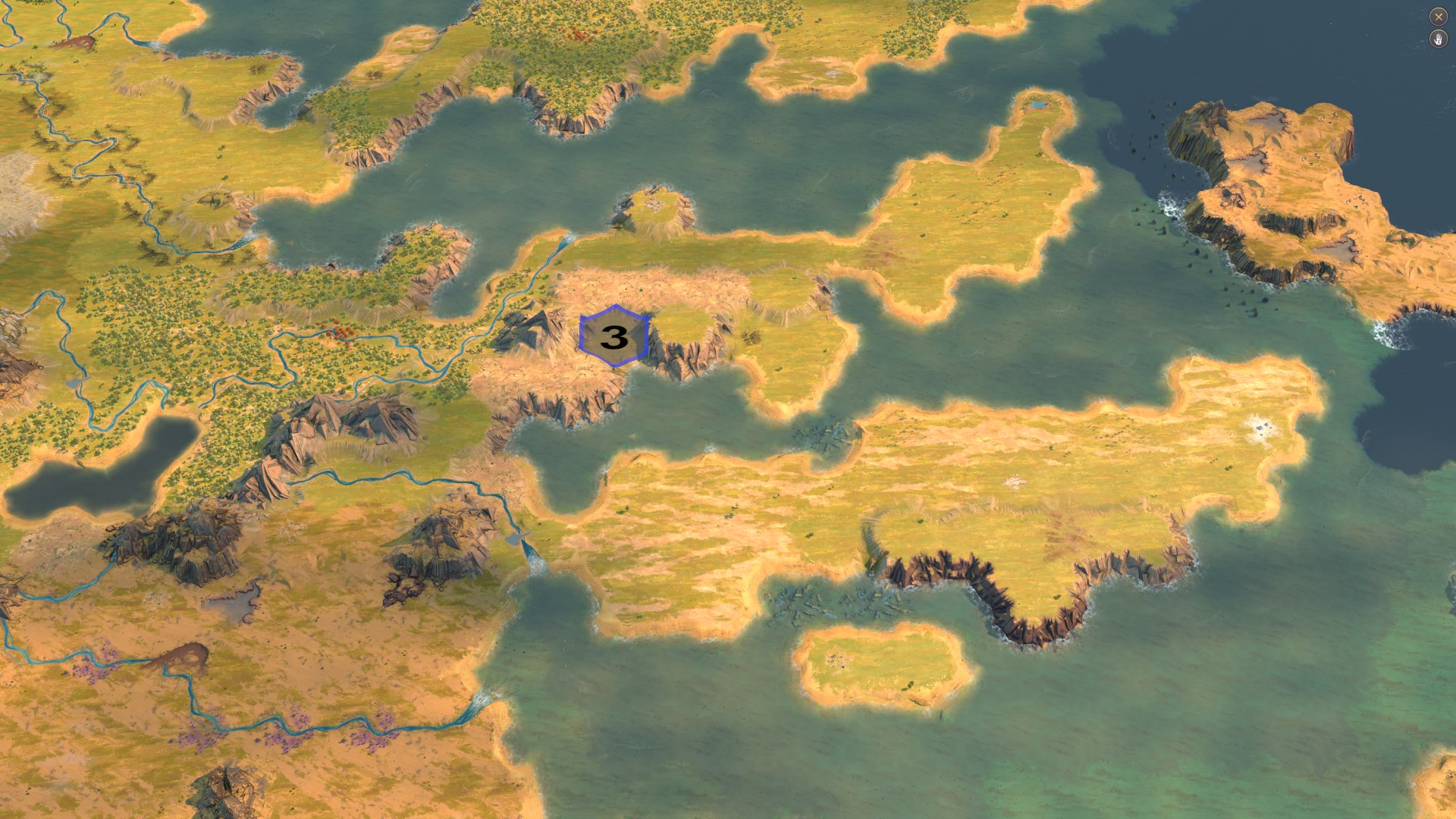 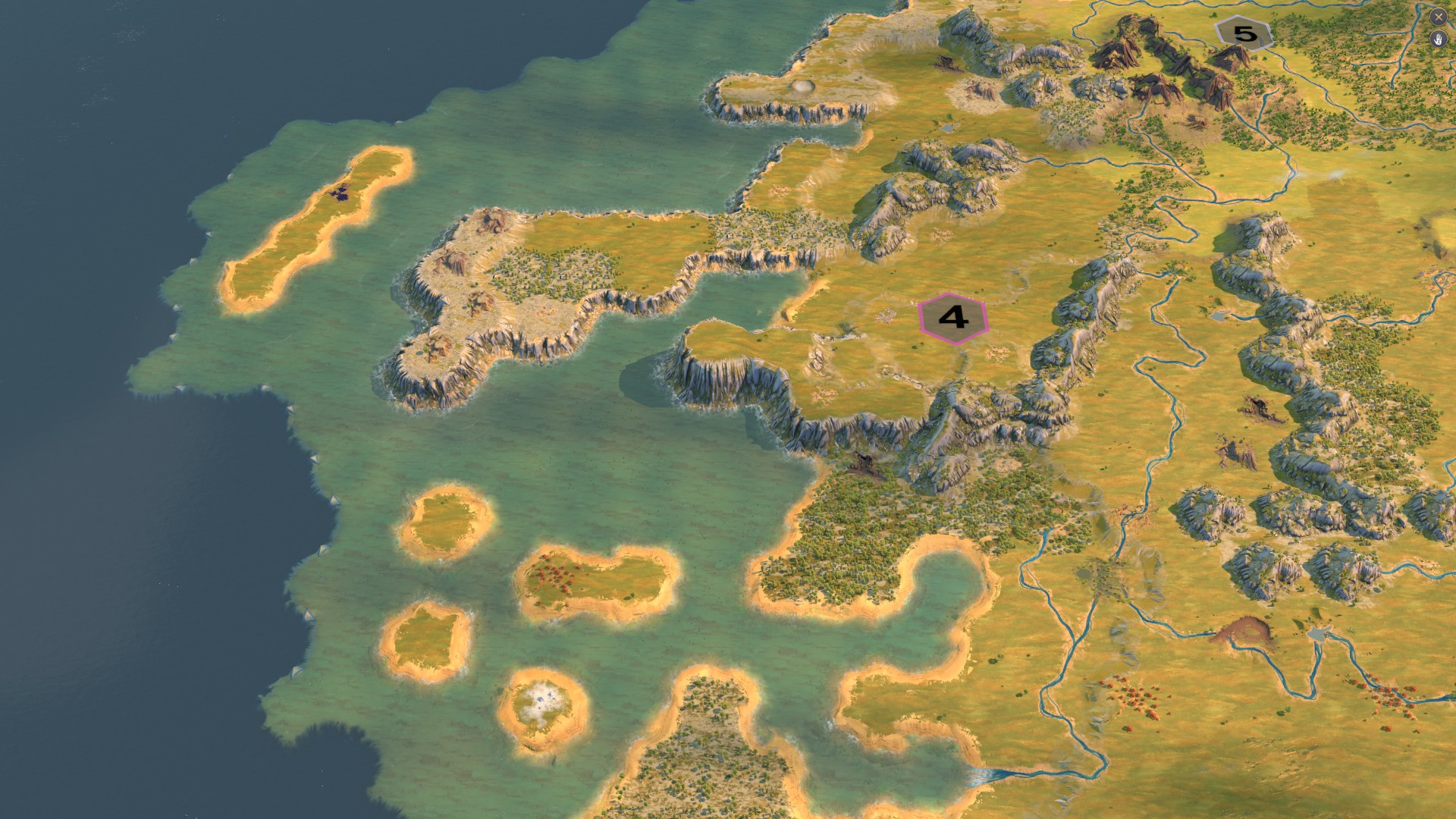 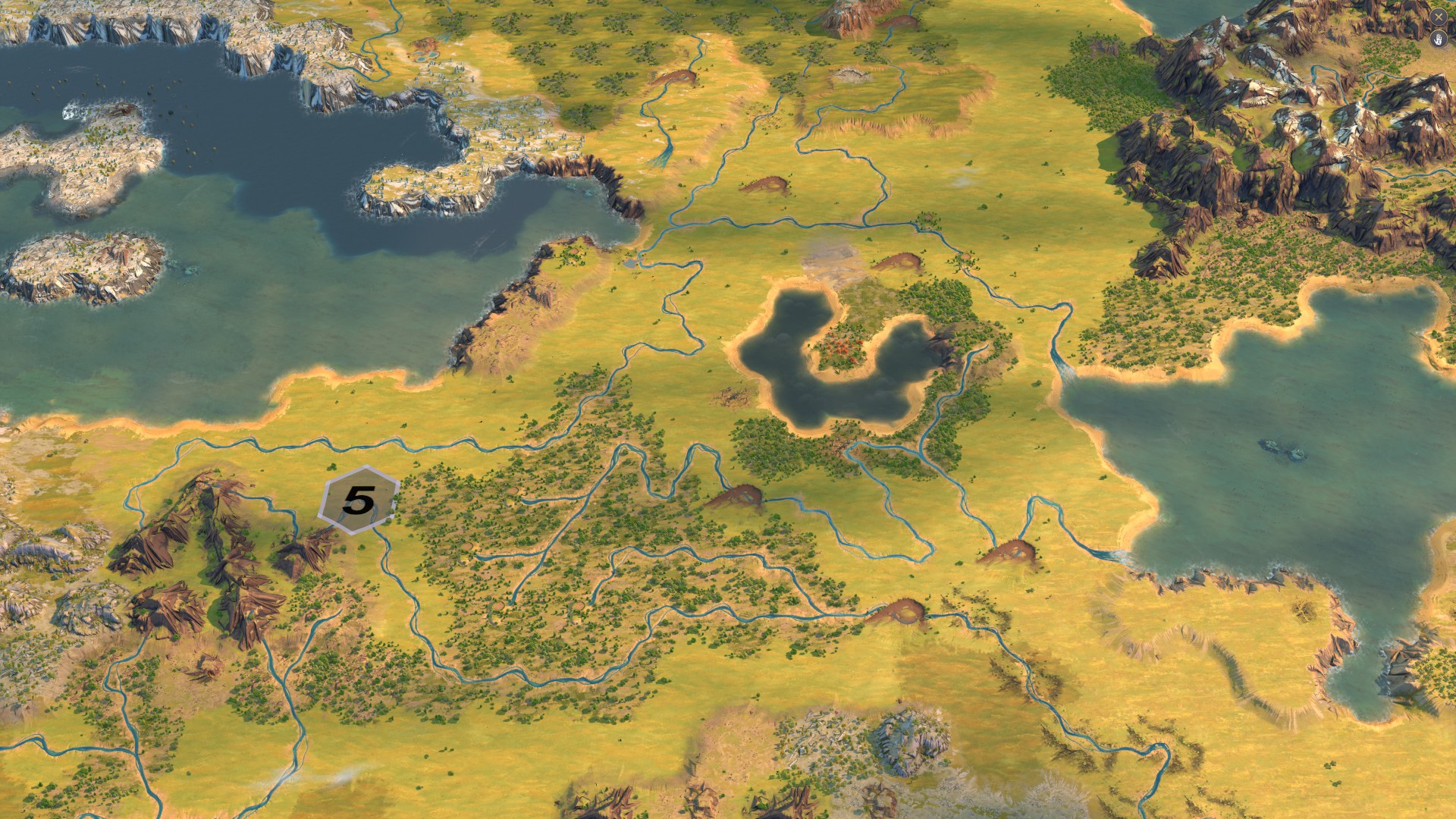 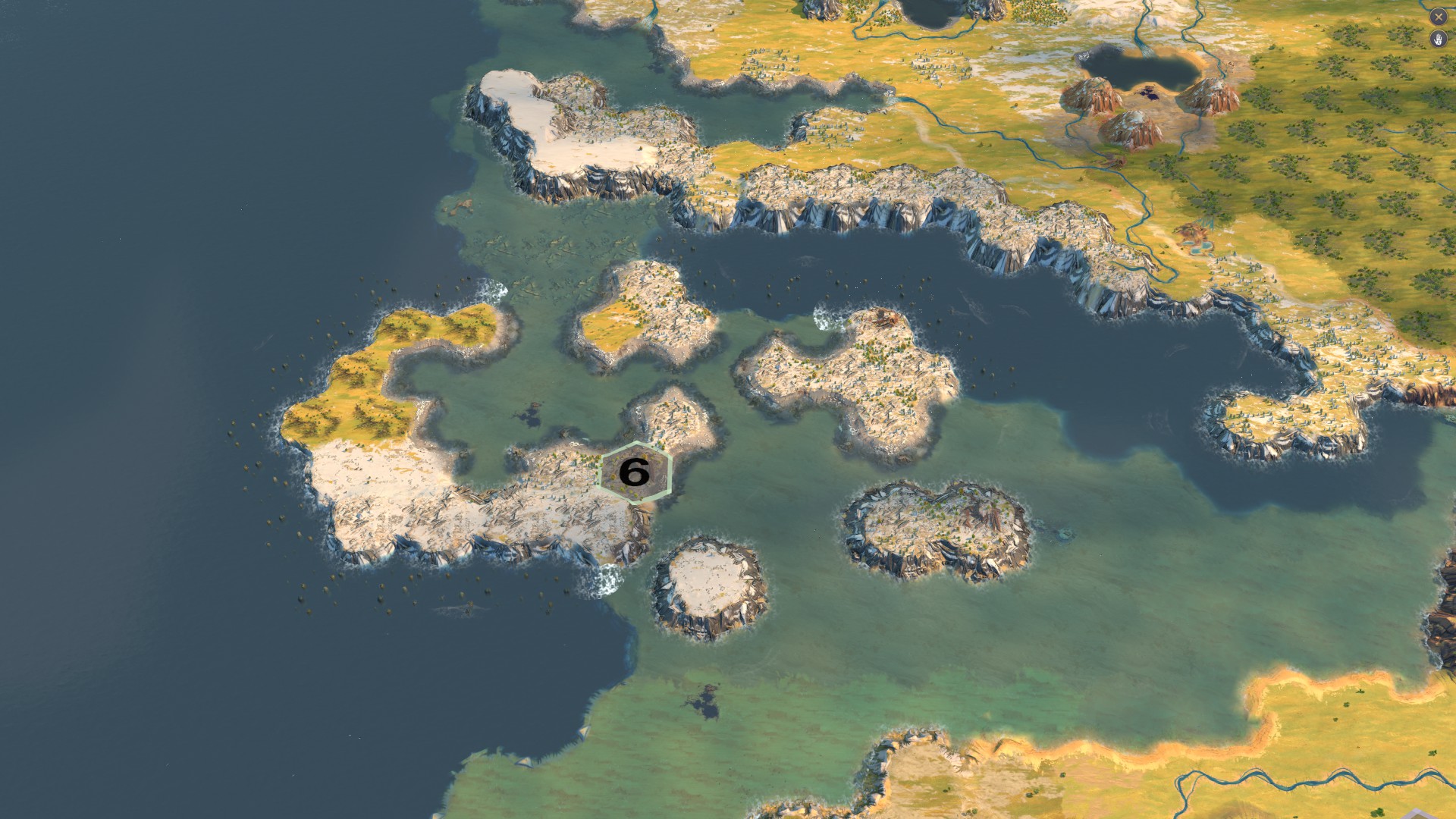 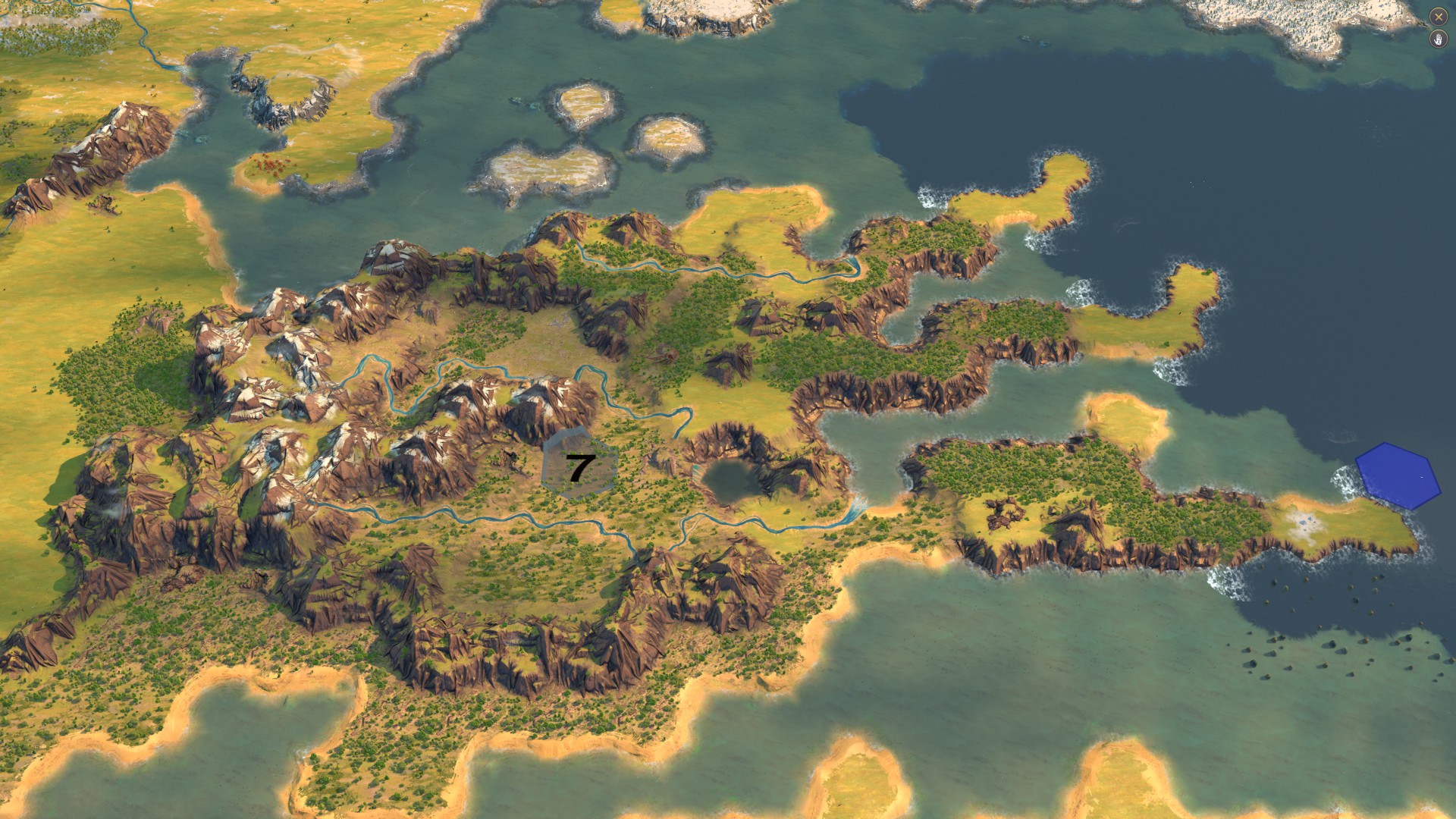 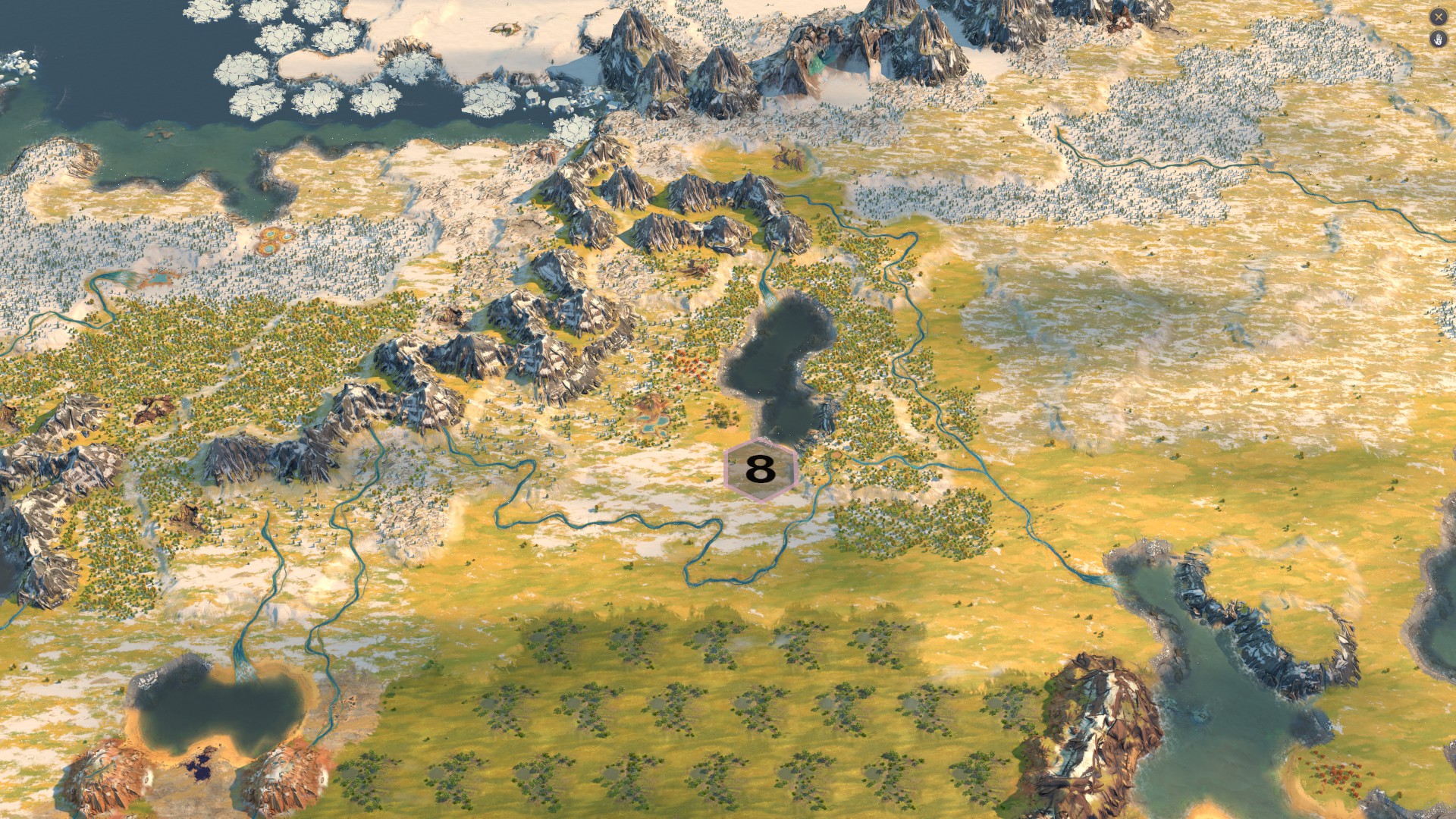 5. Next you can add your own Spawns. For more information, see III. PLACING STARTING POINTS in Humankind Map Editor Manual

6. In the end click the top left button that says 'Save As'. Preferably save it under a different name ( like "Westeros Better Start Pos").

Hopefully someone will enjoy my mods, I've applied to the contest with all of them and im looking forward to create more!

Also If I will get another game edition by winning any related prize containing it I will make a small random contest with supporters to gift it since I already have the game copy on steam! :)

Obviously to Amplitude Studios, George R.R. Martin and our strategy 4x lovers community!
And credits to who believes in that kind of endeavours!

Really cool map, had alot of fun with 1v7 AI. Everybody starting close to eachother definitly ended up with the map looking almost like the lore, and made pretty much everyone a warlord to be able to gain more territory.

My only criticism is starting point 8. I know that house stark in-lore has alot of territory, but I think this starting point is simply OP has anyone that gets it can grab alot of early territories while the remaining players gets border locked with eachother. But, considering this was the only issue I had wit this map, its overall great at what it aims to be: a lore-accurate and interesting map.

EDIT: I just noticed that you have updated the map several times since I downloaded it 4 days ago. Will definitly try the new version when I have the time and scratch the criticism if it's no longer a issue.

Thank you for your precious feedback! Glad to hear about that happened in your game, also about the Stark start position I saw in my own last game SpiffingBrit going full snowball "being House Stark" and was kinda fun because his persona stubbornly refused to change Era but still won the game eheheh.
I can suggest you all to follow the simple step-by-step minguide about Start Pos that I have written and putting the spawn 8 not in Winterfell but in the Neck (the marshy lowlands bordering Riverlands) or even beneath the Vale of Arryn before the little isle of "Eye of The Gods". Tell me if you gonna end up in a different playthrought!
As for updates: I am gonna wait the contest to end OR I will upload a new .zip into a new map post with all my maps up to date.

I wish the starts were more separated, in 8 players everyone start so close!

I understand it, I have done a simple choice about early game being lorewise and concentrated for early border attrition! It's a little bit more challenging on higher difficulties, I am aware of it!
Still if you want to change start pos you are able to! Follow my miniguide in the map description page. :)

this doesn't seem entirely balanced for the greyjoy start lol

I know, but lorewise beside Iron and Salt Greyjoy's home is kinda small.

How do you suggest me to fix this?

Hey, so tried out the map the newest update. And I don't know if it's intentional but if you spawn at House Martell there is no iron or steel. Even further up a little north I couldn't find any.

Hello there! I dont know about steel, but im kinda sure I've added Iron somewhere in Dorne... Let me check real fast and thanks for bring it up! :D

P.s check the changelog, thanks to your report I made a fix with 1.2.3

Brief summary for actually all my modding work: now maps are correctly validated and further improvements will be quality of life!