View all by Gedemon · Mod, Other mods

On Era change, Cultures are unlocked by owning their real world historical territory (based on relative position on generated maps, or on the Giant Earth Map territories).

Support for Custom Cultures or Custom Maps can be added using .json or XML files, see the "How To" on CFC

Some Cultures require to own a "Capital Territory" and can only chosen by one Empire, some have multiple unlocking territories and can be picked by multiple Empires.

There are a few options available to setup the mod behavior, it's possible to either keep all your old territory or only keep the core territory of the new Culture. You can even deactivate the True Culture Location gameplay component to only keep the visual elements (Historical districts, City naming, Territory Naming) 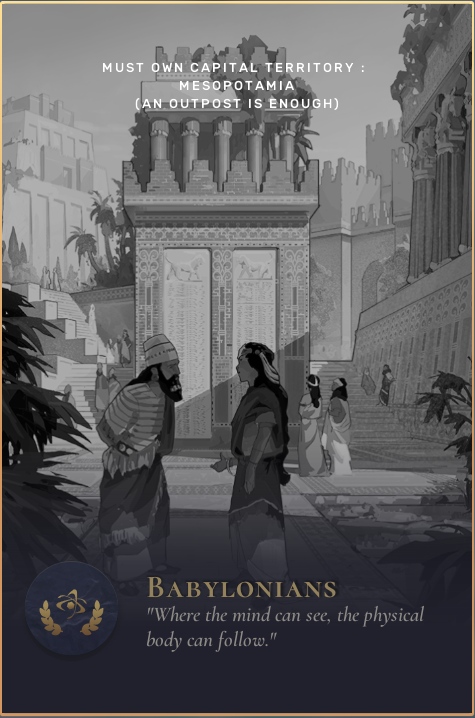 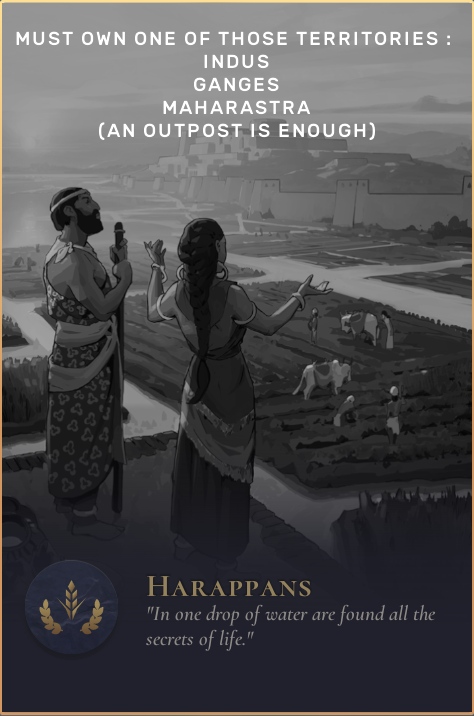 By pressing the [F3] key in game you can toggle the territory names on the map. 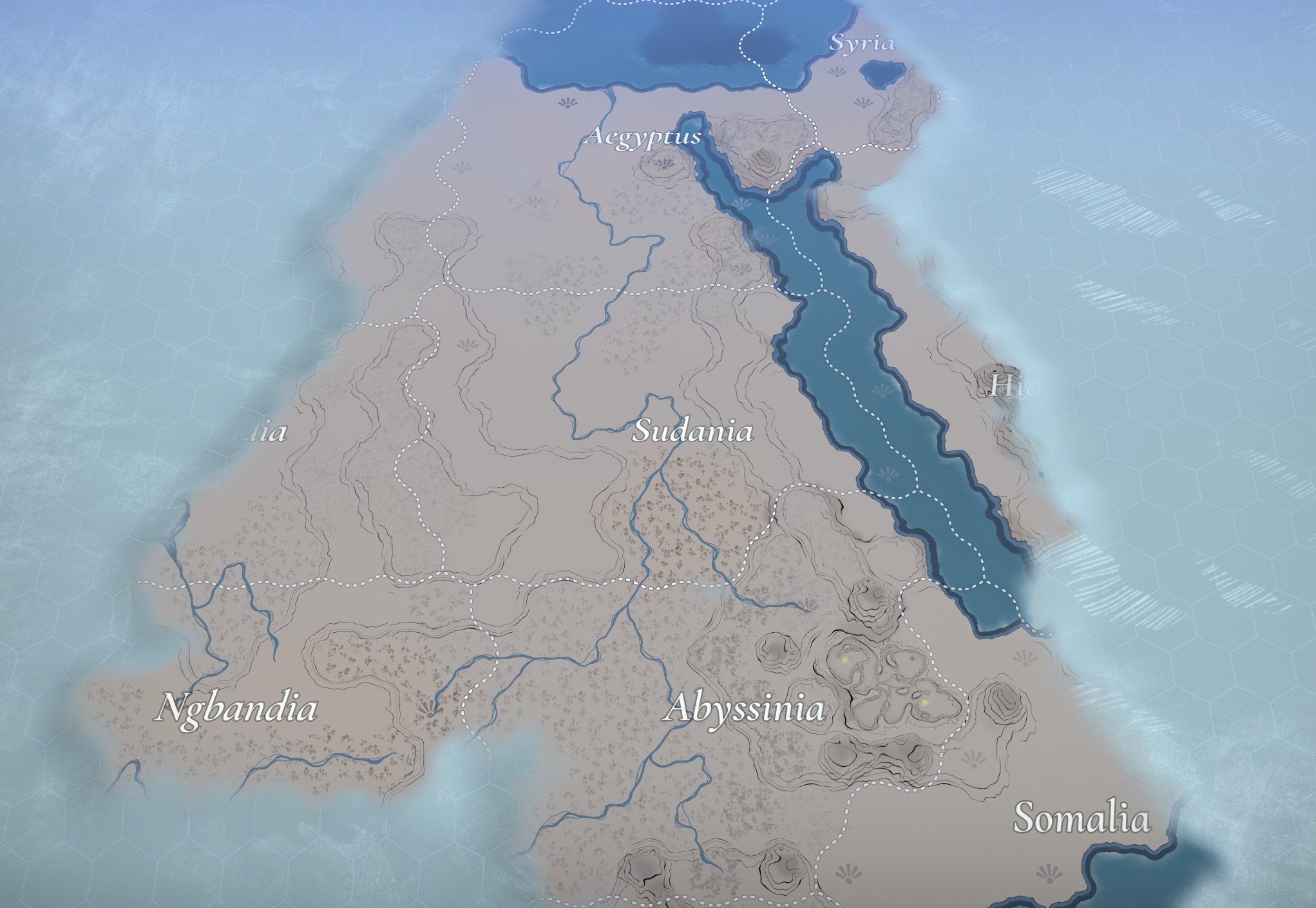 This is a BepInEx plugin, you don't need to replace any of the original game files to install and use it.

This mod requires a manual installation from mod.io, subscribing from the in-game browser won't work, see detailed instructions below.

1/ Install BepInEx if you've not done that part already

2/ Install or update the mod as a BepInEx plugin

Alternatively, Andrew/AOM have made a Mod Manager, you'll find a detailed tutorial for BepInEx installation and how to use their Mod Manager on their site here. 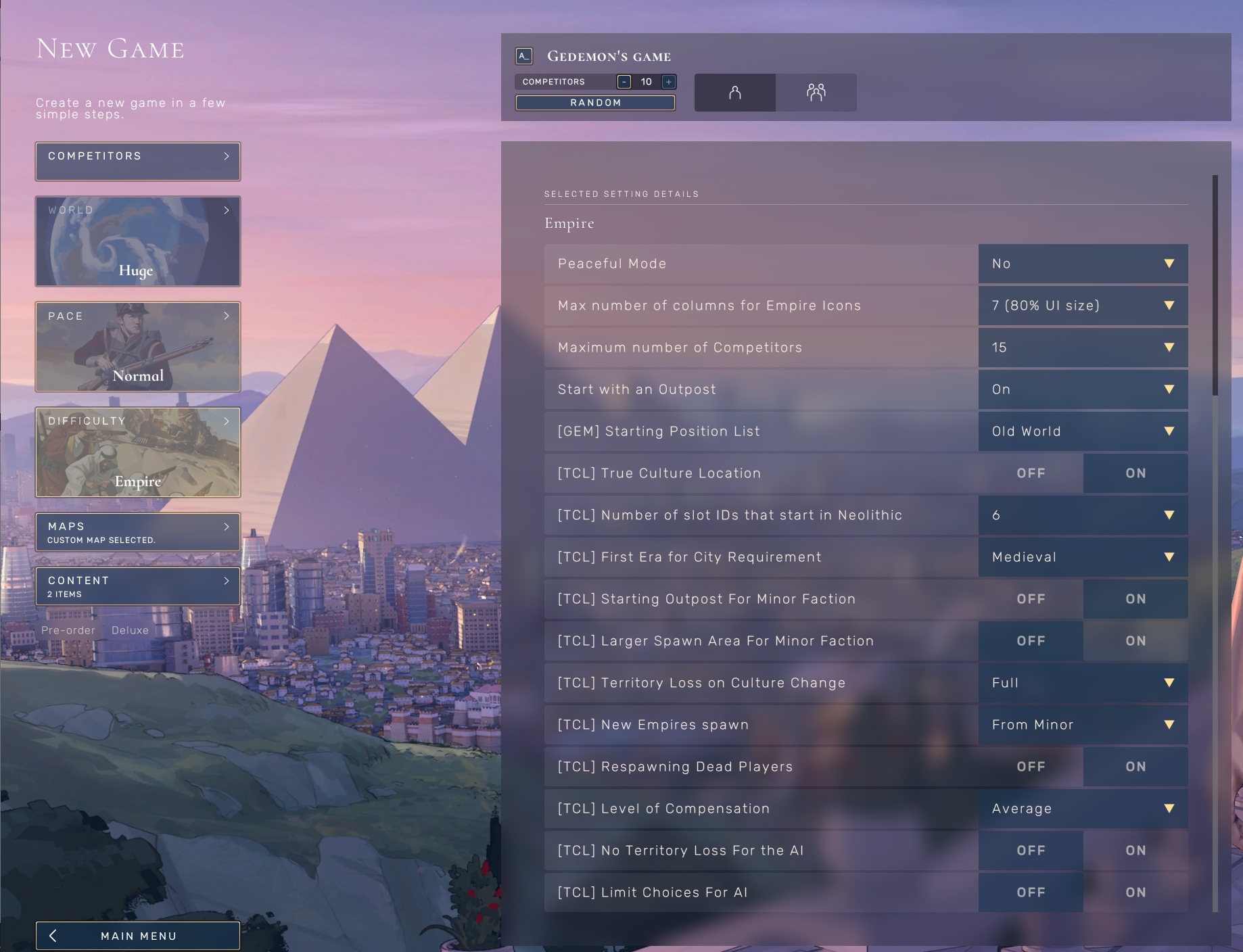 Hey Gedemon FYI - I tried this mod out and it doesn't work. I even tried reverting back to previous versions and it still didn't limit the civs you can choose from based on territory. I hope you find the time to fix it cuz this is my favorite mod!

Same here - I actually stopped playing Humankind since this mod is not working anymore.

An update or even a standalone version for 16 players would be INCREDIBLE. Thanks for all your hard word on humankind and civ modding!

does this mod still work or is it broken? trying to play with 16

Amazing mod. Hopefully it gets updated!

Hi Gedemon, I'm not sure if you are still maintaining this excellent mod, but I don't think the mod is working since the last update? I can't seem to change start location anymore or they have become messed up. Any thoughts?

I think and I might be wrong. But the issue seems to be with the old world start location option. When I select that the locations don't seem to adjust. If I use the alternative start option I start in the correct location. For example slot 6 is Greece. But on Old world if I select slot 10 (for Rome?) I start up in North America?

I don't even see the mod showing up on list to enable.... I think this one is broken

this mod is a BepInEx plugin, which means it won't ever show up in you modlist but runs as a script when starting the game: if you see all the extra options in the difficulty screen it's at least loading.

Sadly the last update broke this mod, so it's not actually doing what it hould do: restrict cultures to certain locations. The 16 players option also doesn't seem to work, I haven't tested empire split yet

It's waiting for the mod creator to answer/update I'm afraid

It seems this mod doesn't work at all:

- I can choose any culture anywhere (the basis of the mod)
- Alternate start position nolonger seems to work, only default 10 player start
- The F3 button nolonger show the overlay

Hello Gedemon, big fan of your work since Civ, does this mod support the new DLC Culture of Latin America and Bolivar update?
It seems to work with the current version of TCL and GEM however the location requirements for cultures doesn't seem to be required anymore.

does the 16 players thing function for you? i just find this mod for a couple of days and i cant seem to work it, please need help

Me too, positioning mode doesn't work after this patch

Hi Gedemon, perhaps there is something basic I'm missing, but how do I prevent duplicate AI cultures in the early ancient era?

Only just discovered this and love the mod so far, only issue is that after a certain number of turns the game locks. Units can't be moved, cities selected, or the turn progressed. Reading comments below it looks like this is a known issue since the latest patch with Civs >10. I'm thinking of rolling back the latest patch till the fix - what was the last patch where 16 majors were not an issue and what would the corresponding version above be? Just asking as I'd rather not try 2-4 dead-end games brute forcing the solution :)

edit: not sure for the game's patch version number, the one before the vitruvian update in April.

Any chance there is an update on the way? or is it better to roll back for the forseeable future?

Turns out i was downloading the incorrect BepInEx file. For anybody also struggling with this, under the instruction "Extract BepInEx to that folder" click the hyperlink that sends you to a download for a x64 version (if on windows 10) and do all the steps. That should work.

thank you! like some stupid git I was trying to make the UNIX version work XD